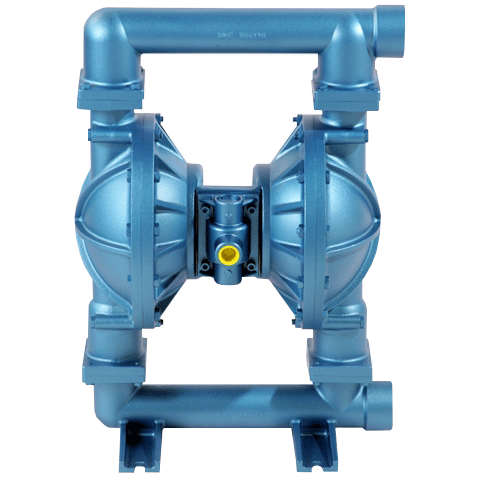 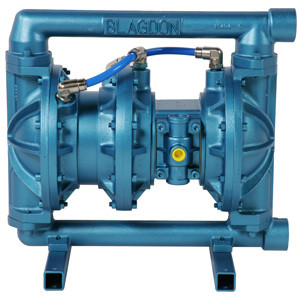 Blagdon Pump was founded in the early 1950s by owners, George Blagdon and George Flynn. The company started out as a small engineering workshop supplying goods to the local coal fields. The first company premises were located in the historic city of Durham in the North East of England.

From its knowledge of the mining industry, Blagdon identified the need for a simple pump to remove water from the coal face - the FP1 was conceived. In 1979 Blagdon produced its first Air Operated Diaphragm Pump. Early versions were Aluminum and Cast Iron for use in the mines. These pumps were fairly primitive compared to today's models.

IDEX Corporation is a company based in Chicago, USA and to which Blagdon ultimately reports. Since the aquisition by IDEX in 1997 the relationship has grown and continues to do so to give all concerned a bright future.